The first round of the Six Nations Under-20 Summer Series kicks off in Verona on Friday, with four heavyweights of world rugby in action.

The tournament gets underway with England against South Africa, before reigning World Under-20 champions France play Grand Slam winners Ireland.

All four sides will be looking to lay down a marker in what is a fiercely competitive pool, before the action resumes for Round 2 on June 29th.

England begin their series with an unknown quantity in South Africa. The Baby Boks have not played a single game at international level so far this year.

That has not stopped coach Alan Dickens naming a vastly experienced side, with just two uncapped players in the starting XV, both in the front row. Sale’s Tumy Onasanya and Jevaugn Warren of Saracens line up either side of five times capped hooker John Stewart.

Stewart’s Bath teammate Ewan Richards is the most capped player in the side and partners Lewis Chessum, younger brother of full England international, Ollie, in the second row. 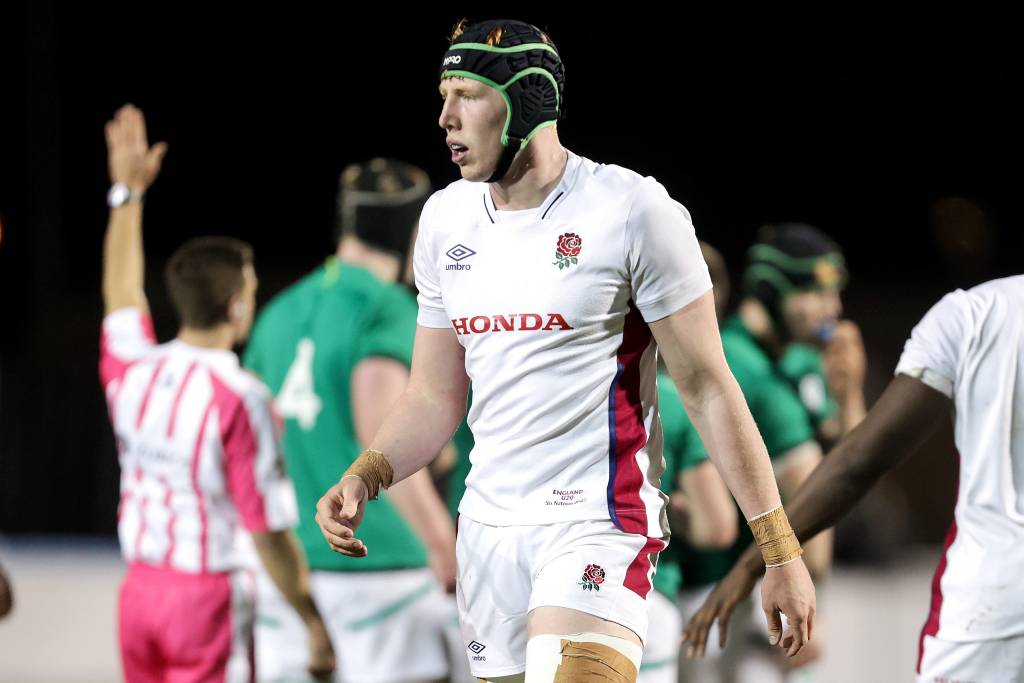 Fly-half Fin Smith will be hoping to pick up a second trophy in as many months, having already starred in Worcester Warriors’ Premiership Rugby Cup success.

Emeka Ilione, who led England Under-18 on a tour of South Africa three years ago, captains the side from the back row.

Meanwhile, South Africa were dealt a late blow when star winger Canan Moodie was forced to withdraw from the squad after injuring his jaw in the United Rugby Championship final.

The squad has been bolstered however, by the arrival of fly-half Sacha Mngomezulu and lock Reinhardt Ludwig, who both came through the inaugural URC final unscathed.

Their fitness came as a huge boost to coach Bafana Nhleko, who named Mngomezulu as his captain, with Ludwig and centre Ethan James serving as his deputies.

ALL YOU NEED TO KNOW ABOUT SOUTH AFRICA

France will be out for revenge against Ireland in Italy. Les Bleuets were only denied a Six Nations victory against the Irish, and with that the Grand Slam, as a result of a last-minute conversion from Charlie Tector after Ben Brownlee’s try.

Having initially named a squad of 37, Jean-Marc Bederede then named a final group of 30, with the likes of Nolann Le Garrec called up for the senior side’s tour of Japan. 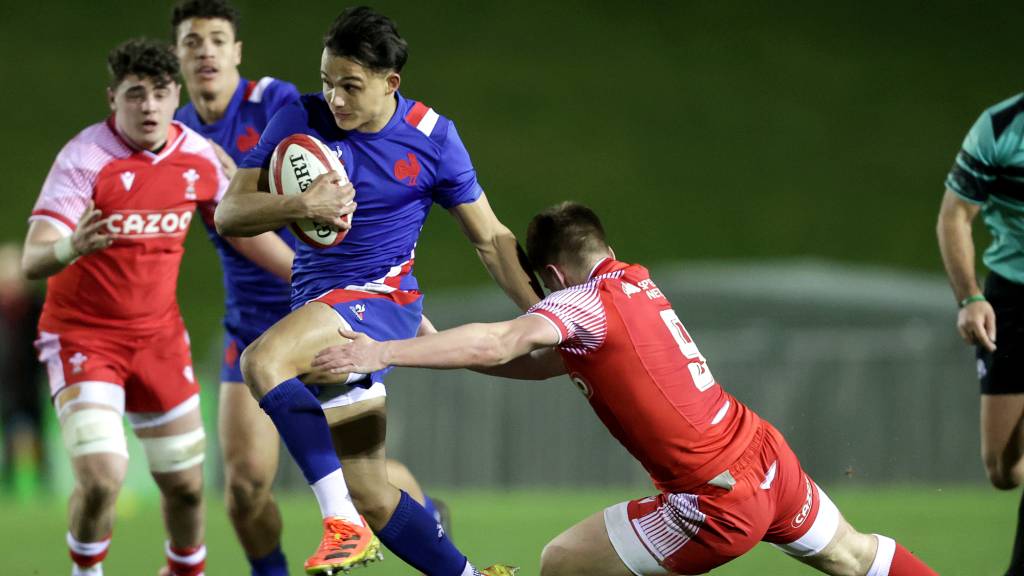 The French squad is still laden with quality however, including 19-year-old wing Louis Bielle-Biarrey, who became the youngest ever player to score a Champions Cup hat-trick, with a sensational display against Scarlets in January.

Centre and captain Émilien Gailleton is one to watch. After leading France for some of their impressive Six Nations campaign earlier this year, he then stood out in the Barbarians training camp ahead of their win over England at Twickenham.

INSIDE THE CAMP: GAILLETON ON FRANCE U20 TRAINING SESSION WITH BARBARIANS

Neither Tector nor Brownlee feature in Ireland coach Richie Murphy’s squad this time round, but the core of their Grand Slam winning side have travelled to Italy.

Hooker James McCormick claimed the Irish pack had the beating of any other, after their win over France in the Six Nations, so it’s sure to be a physical contest in Verona on Friday evening.

Both matches can be watched on the Six Nations Under-20s YouTube channel.