Ireland are bidding for revenge over England in Round 4 of the Six Nations Under-20s after last year’s crucial defeat ended the defence of their Championship crown.

The 2019 Grand Slam winners went into the 2021 Championship looking to repeat the trick but Richie Murphy’s men came unstuck against the Red Rose in Round 3 before also losing to France as England claimed the title with a clean sweep.

However, this year Ireland are the only side left with a hope of claiming the cherished Grand Slam after wins over Wales, France and Italy and go into their meeting with third-place England at Saracens’ StoneX Stadium with a three-point lead at the top of the standings. 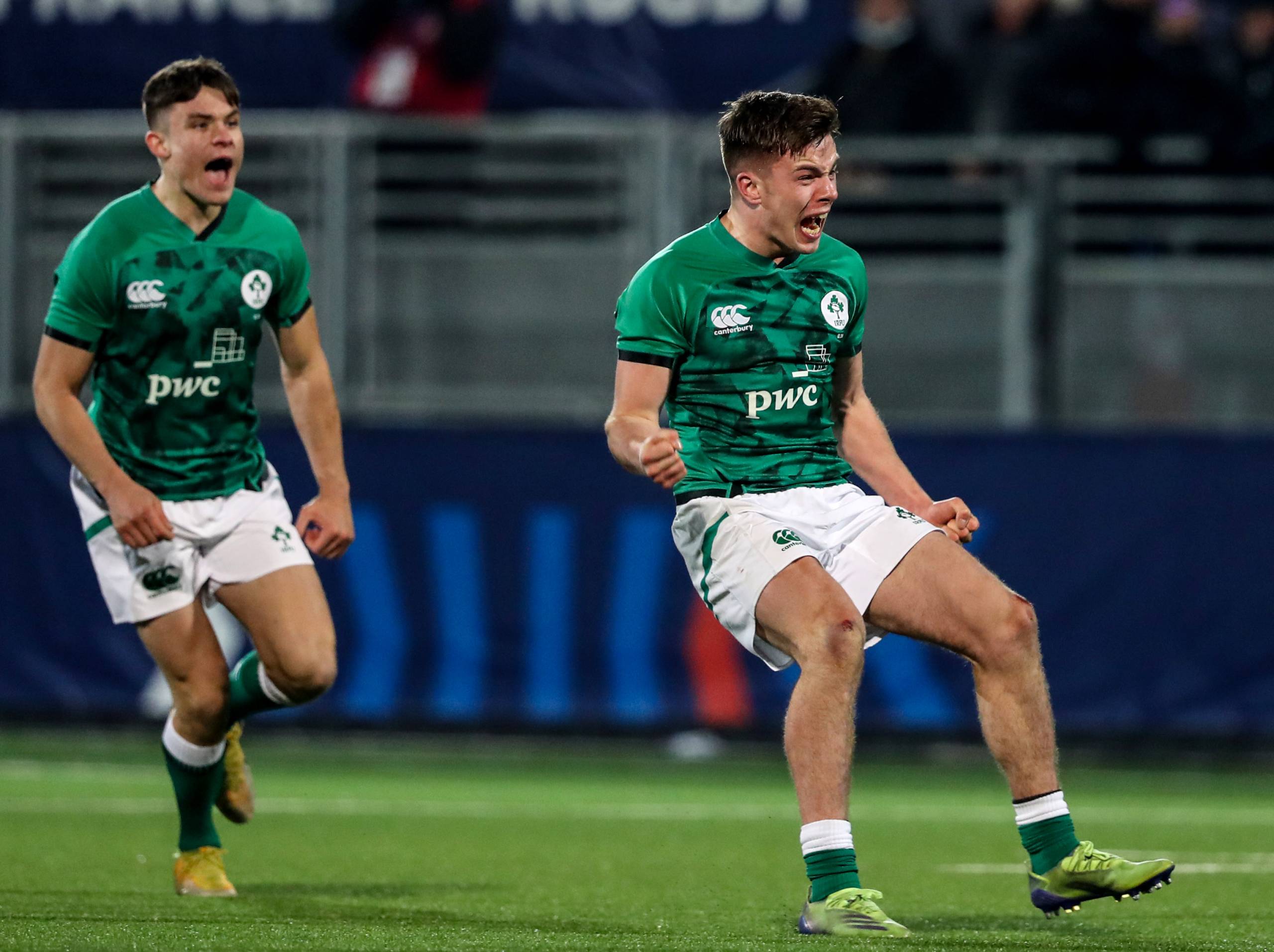 After winning 39-12 at home to Italy, who defeated England 6-0 earlier in the Championship, head coach Murphy said: “We’ve been a one-game team from the very start, and we’ve talked about getting better every day and that won’t change.

“We’re fully focused on England, we had a chat already (in the post-match huddle) saying that that just changes to England now.

“We’re going there with plenty of confidence and we’ll be looking to get a win.”

Matthew Devine crossed for the second of Ireland’s five tries as they imposed their dominance after the break, having been restricted to just a 13-7 lead at half-time.

And the Wicklow scrum-half revealed the side were pleased with their efforts to get the victory amid tricky conditions, saying:“We went out with the intention to play, obviously the weather came in a little bit and it was quite hard in the first half playing into that strong wind. 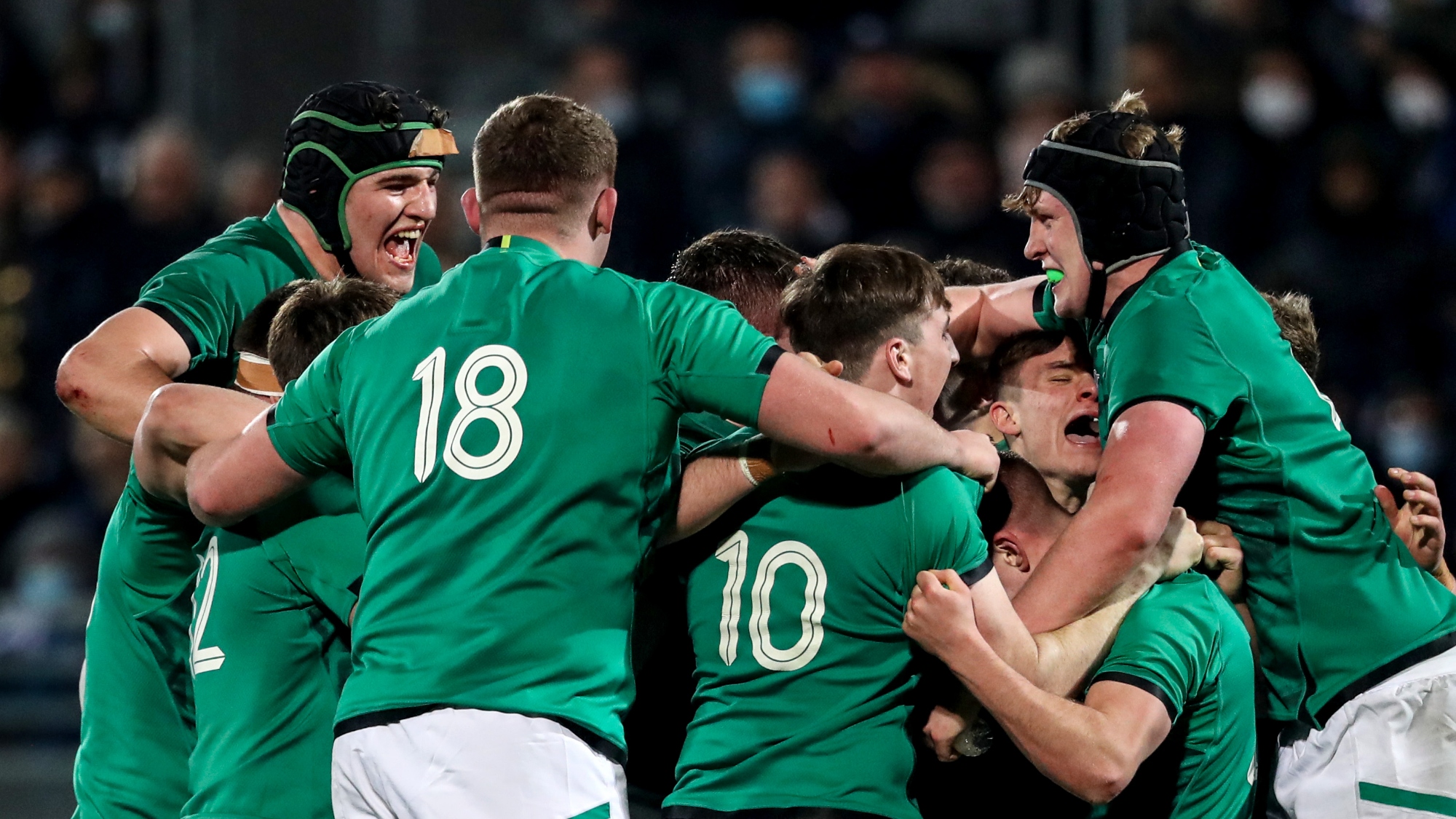 “But I thought the lads really stuck to the task. We weren’t as accurate as we would have liked, missed some targeting in and around the breakdown at times which cost us badly.

“We’re really happy with the win, we’ve got five points out of the game. Decent enough points difference as well, so we’ll roll on into England now.”

Ireland Under-20s captain and Ulster back row Reuben Crothers insisted his team cannot wait for the challenge that awaits in the shape of Alan Dickens’ side.

He added: “Everyone in this group just wants to consistently get better week on week. We strive for high standards and everyone’s buying into that.

“England away at their place is always a really tough challenge. We’re looking forward to it.”