The Six Nations Under-20s returns this Friday for a crucial third round of matches, with the competition finely poised.

Ireland lead the pack as the only unbeaten side in the Championship thanks to a comfortable victory against Wales followed by a narrow win away in France.

Spectators at Musgrave Park were treated to eight tries from the hosts as Ireland eased past Wales 53-5 in their opening fixture before maintaining their unbeaten status in dramatic fashion away in France.

A last-minute Charlie Trector conversion from Ben Brownlee’s try snatched victory from France, despite the hosts having led 10-0 at one point.

The 2019 Grand Slam Champions face an Italy side fresh off the back of their record-breaking win against England.

The Italians recorded their first-ever victory over England in Treviso thanks to the boot of Nicolo Teneggi and will prove a tough assignment for Ireland, who are chasing hopes the Grand Slam.

Last year’s champions England will look to return to winning ways as they take on Wales in Doncaster.

A 41-24 victory away at Scotland was the perfect start for England as they ran in six tries, with Henry Arundell’s the pick of the bunch as the full-back ran the ball the full length of the pitch.

However, any hopes of back-to-back Grand Slams were extinguished by a surprise 6-0 defeat to Italy.

Wales got their campaign back on track last time out with a 26-13 victory over winless Scotland after they were resoundingly beaten by Ireland in the opening round. 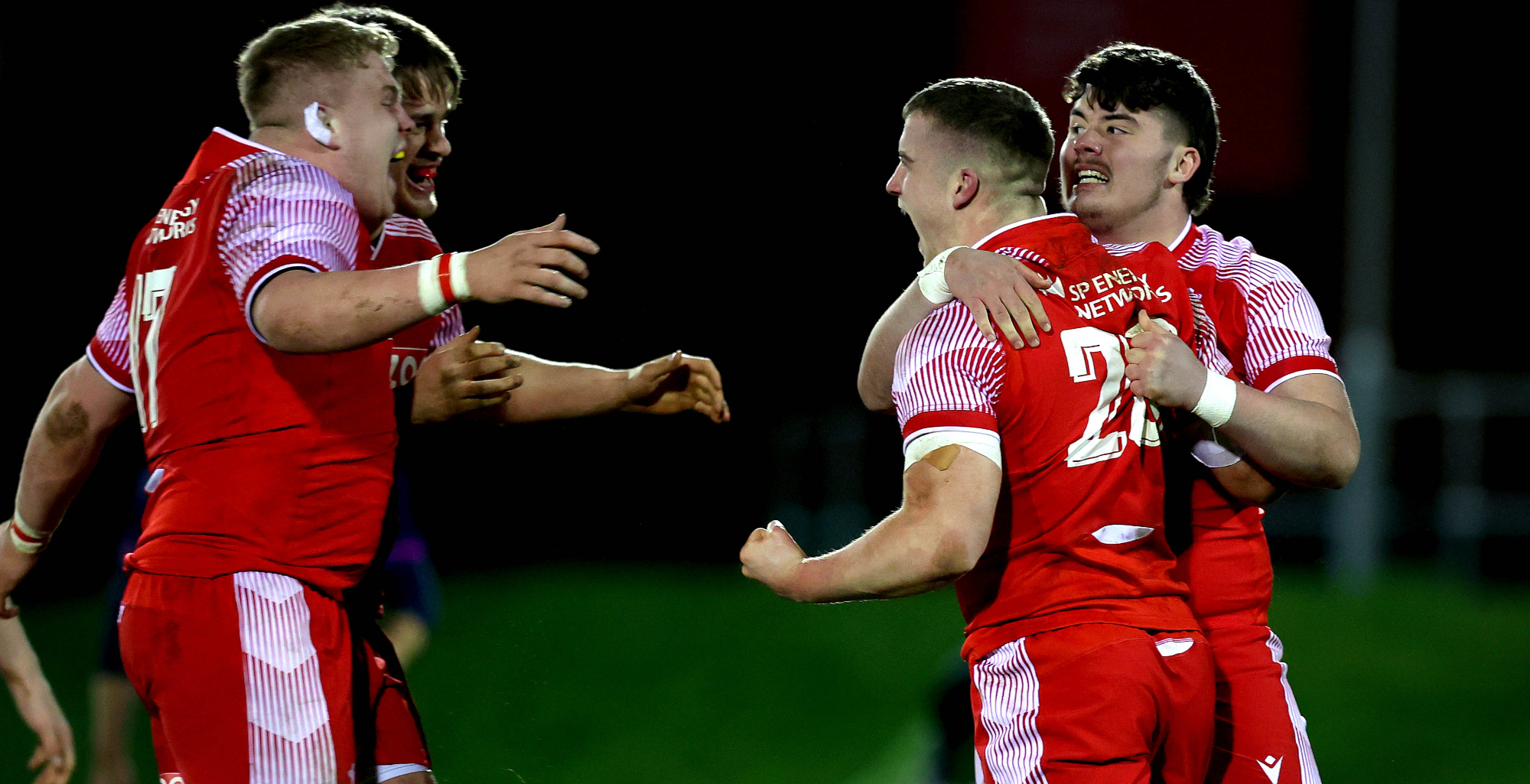 Scotland had led until late tries from Joe Hawkins, Harri Houston, and Morgan Morse secured the victory for Wales.

It left Scotland without a win from their opening two games, something they’ll be looking to rectify as they take on France on Friday.

Scotland have led in both matches so far only to be pegged back on both occasions and will need to be at their best for the full 80 minutes if they are to get a result against a strong Les Bleuets side.

A comfortable victory against Italy was followed up by an agonising one-point defeat against Ireland, leaving France second in the standings.

France will be looking to bounce back in Edinburgh as they look to retain their hopes of Championship victory while compounding Scotland’s unbeaten misery.