The Six Nations Under-20s returns with a bang on Friday night and you can watch the brightest young rugby stars in Europe take centre stage live from the comfort of your own home.

Following last year’s one-off format of a summer Championship played solely at one venue, the 2022 edition sees fixtures taking place on the Friday night before their senior counterparts take to the field.

It gets better, as viewers in the UK can now watch every match in the Six Nations Under-20s on BBC iPlayer, while every game will be available in Ireland on RTÉ and Virgin Media.

Every Italy Under-20s game will be shown by Sky Italia, while every France Under-20s match will be broadcast live on L’Equipe’s channel with the rest of the fixtures being streamed on their website and app.

With all three matches in Round 1 kicking off at the same time, there is plenty of choice for fans. 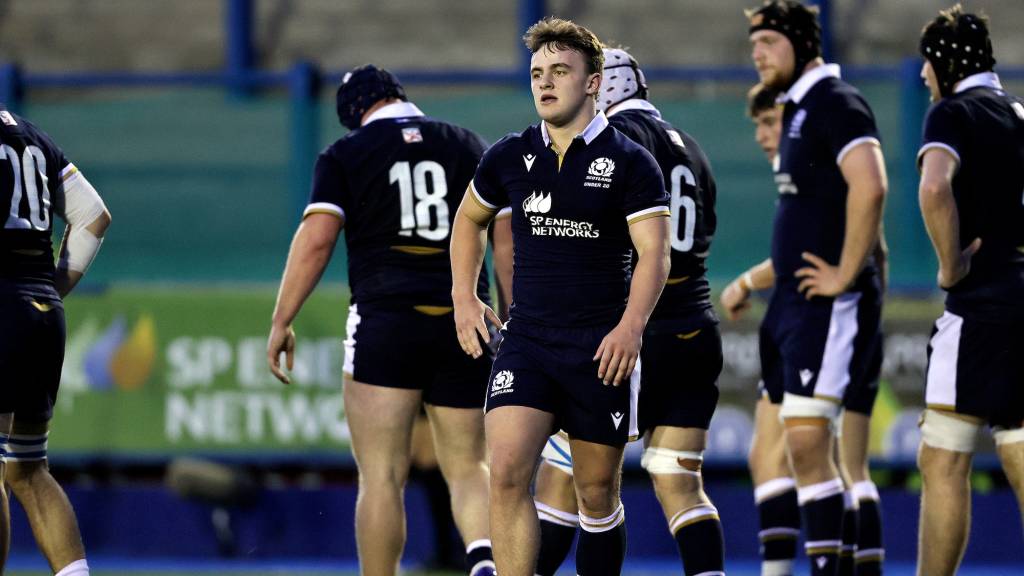 There was no stopping England in last year’s Championship, as they swept to a Grand Slam at Cardiff Arms Park.

However, with most of the players in that squad now moved on, it is a new-look team that will have to gel quickly when they travel to the DAM Health Stadium to face Scotland.

England won last year’s encounter 31-12 and the Scots will be looking for an improved showing when they field what is the more experienced of the two line-ups.

The match between Ireland and Wales at Musgrave Park will also be available on S4C for Welsh language viewers, with their coverage starting at 7:50pm.

Preview: Scotland U20 v England U20

There is always a good crowd in Cork and the home supporters will be hoping this year’s meeting goes as well as the Irish’s 40-12 win in the 2021 Six Nations Under-20s.

They begin their campaign with a home game against Italy, who they edged past 13-11 last time out, at the Stade Guy Boniface in Mont-de-Marsan.